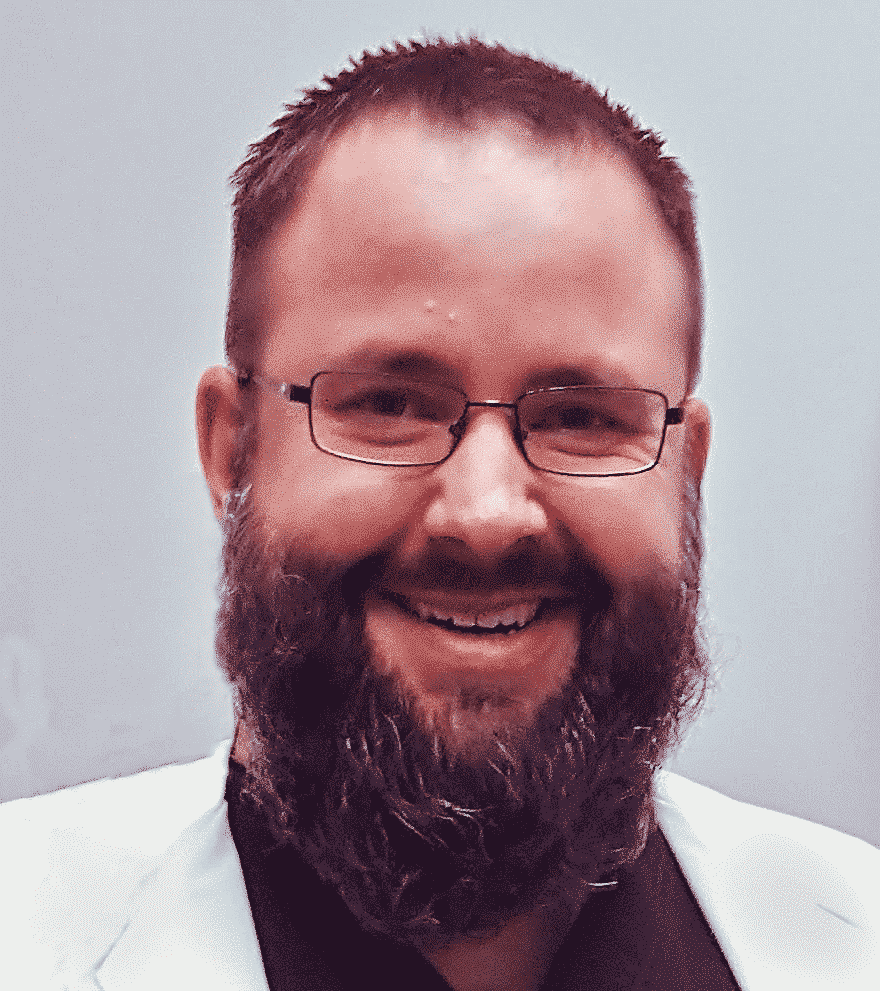 Patton D. Graham, NP-C, EMT
Patton is a family and emergency nurse practitioner.  He is a member of the American Academy of Emergency Nurse Practitioners and the American Academy of Nurse Practitioners.  He earned his B.S. (sociology) in 2005 from the University of North Alabama, his A.S. (nursing) in 2012 from Columbia State Community College, and his M.S. (nursing) in 2015 from Tennessee State University. He completed his emergency nurse residency in 2012 at Saint Thomas Midtown Hospital in Nashville, TN. Patton practices in both emergency departments and acute care clinics.

His publications include a brief article in the Journal of Christian Nursing entitled, Nursing School: A Balancing Act (April 2012), and the book The Medical Prepper Guidebook: Equipping You to Provide Medical Care When Help is Not on the Way(April 2016). Patton has taught at the collegiate level and has also taught suturing, wound care, and procedural processes in a variety of clinical settings.

Patton is a father of eight children and is married to the best wife (who is a super-hero) in the world.